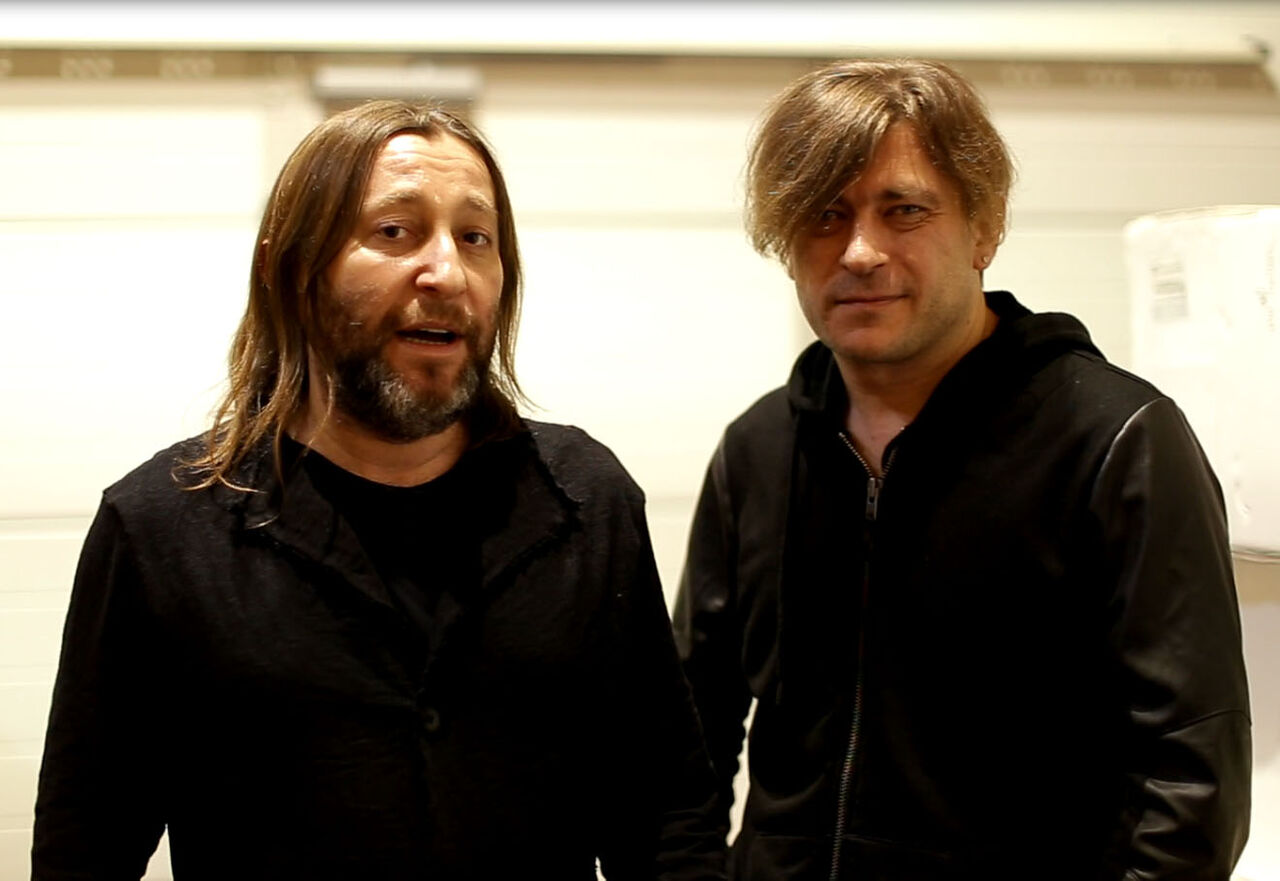 The first video on the group "The Hunt for Grasshoppers" was published on the web on Monday 5 November.

– In general, we have long wanted to do something other than "B-2" – something more electronic. For this reason, the idea of ​​gathering supergroups, songs for which will be composed by various authors, – TASS quotes Alexander Uman, also known as Shura Bi-2.

According to the musician, the idea of ​​"Jacket Cobain" was created after the end of the band's last album. The resulting leisure allowed "B-2" to think over the prospect of creating a supergroup.

Shura Bi-2 also emphasized that the other tracks of the band would not be similar to Bi-2. According to him, the team will play in completely different ways, as supergroup members play music from different genres.