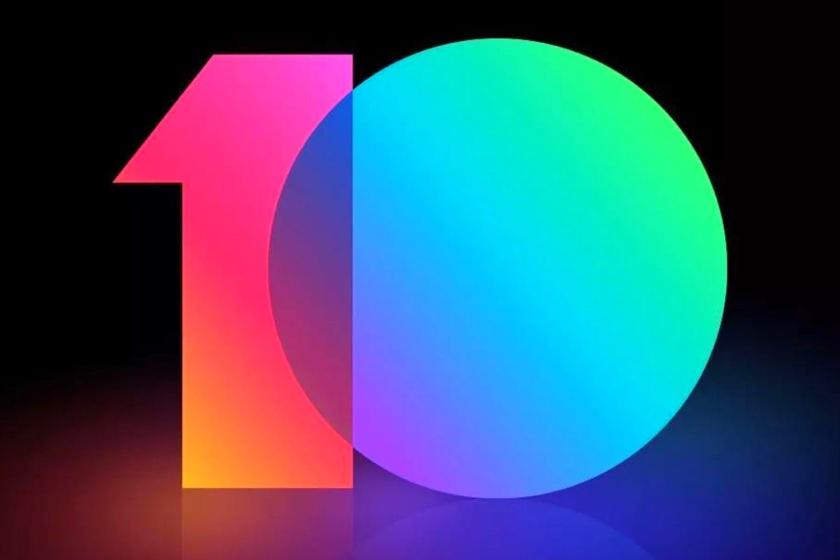 Xiaomi continues to update its smartphones on a stable version of MIUI 10 software. This time, the firmware was immediately announced on 20 manufacturers' devices.

This is the Chinese version of the software and there are no Google services as well as Ukrainian / Russian languages. In spite of this, third-party developers will build their reports for users from around the world.

With a device update from the list, you get a modified shell interface, new sounds, and built-in artificial intelligence. Some smartphones will also be equipped with navigation gestures.