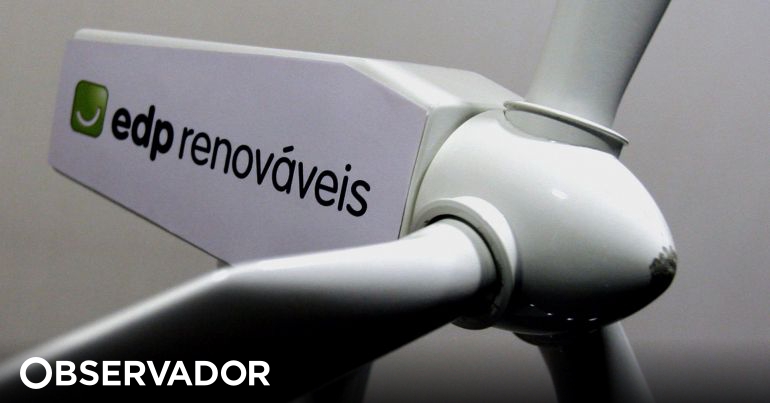 EDP ​​Renovaveis recorded a profit of 115.2 million euros in the first nine months of 2018, a 30% decrease compared to the same period in 2017, according to the information sent by the Portuguese Securities and Exchange Commission (CMVM).

A Madrid-based company listed on the Lisbon Stock Exchange reports that sales totaled EUR 1,239 million in September, up 8% less than a year ago. EBITDA amounted to € 869 million (12% less than the same period in 2017).

The company, which had 12% more than a year ago as of 30 September 1364, revealed that net financial results fell to € 219 million, five million less than a year earlier. Total net investment in the same period amounted to € 1,025 million, an increase of 47% over the same period last year.